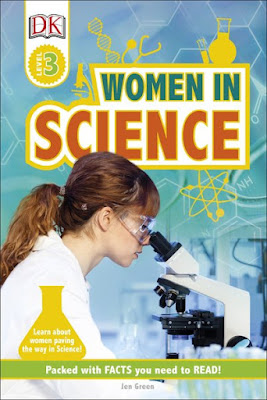 This level 3 reader is suitable for those that are just beginning to read on their own and covers topics including scientists in ancient times, computer scientists, nobel prize winners, engineers and inventors, and more.
It features many female scientists and their roles, including Marie Curie, Rosalind Franklin, and Dorothy Hodgkin. Readers will learn about incredible inventions and medical discoveries that changed the world.

100 Scientists Who Made History 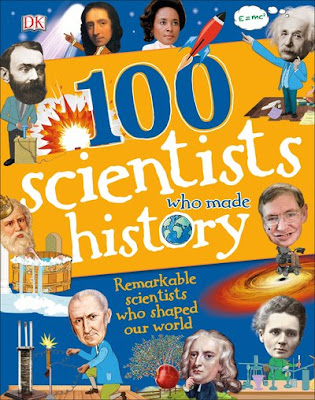 From Hippocrates to Alexander Fleming, Stephen Hawking to Leonardo da Vinci, this book offers an insight into these remarkable people who shaped our world and made it what it is today.
This book contains many interesting facts about inventions, theories, and discoveries from chemists, biologists, physicists and pioneering programmers.

100 Scientists Who Made History has an RRP of $29.99 and is a great resource to have on hand for those who enjoy science.

Both books are available now through DK Books.
Posted by In The Good Books Blog at February 15, 2018