Some of my Favourite Books by Aussie Authors, and a Giveaway!


Happy Australia Day to you all!
I hope that you all have a wonderful day celebrating our beautiful nation!

I have compiled a list of some books by Autralian authors that I have really enjoyed in the past.
I'll also be giving away a copy of The Landing by Australian author & journalist Susan Johnson, so read on to see how you can win!!

Some of my favourites (in no particular order) are: 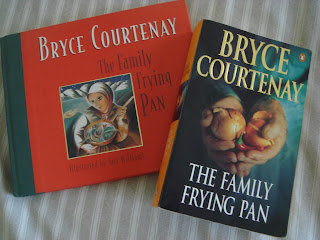 This is such a beautiful story. I believe that it is one of Bryce's lesser-known novels, but certainly one of his best.I have two different copies of this book; one has recipes and pictures included, whilst the other edition doesn't.
The story tells of Mrs Moses, the only survivor left from her village, who manages to stay alive using her family frying pan as a weapon of sorts. She joins other Jewish refugees to flee Russia and make their way into America. The book is a series of short stories in which each refugee shares a tale. It is a delightful read! 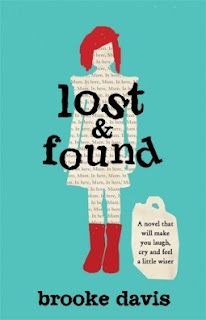 Although it has been a while since I last read Lost & Found, it is a book that I still hold dear.
The characters are quirky, and the story is very sweet (and sad).
It deals with grief, feeling lost, and finding out what life is all about. 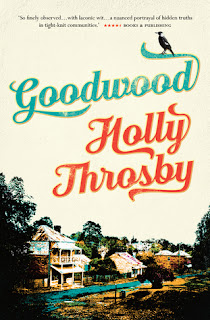 One of the most enjoyable reads for me last year. You can read my full review of it here 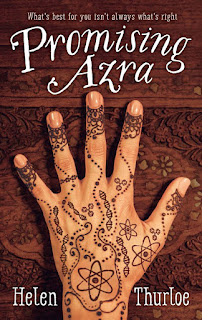 Azra is a 16-yr-old girl who wants to study science at university after she completes secondary school, but her parents are busy making arrangements for Azra to marry an older cousin that she has never met.
This story will make you think and make you feel. It's targeted as a Young Adult novel, but older readers will enjoy it too.

A Kiss From Mr Fitzgerald by Natasha Lester 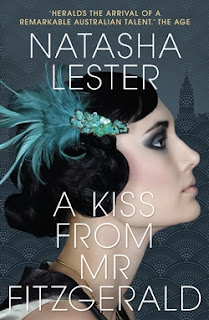 This book took my breath away!
It is set in the 1920's era, in New York, and the main character is a young woman named Evelyn ‘Evie’ Lockhart.
Evie's family expect her to marry young and have children, but she has other ideas.
She wants to study to become one of the first female doctors, and be able to deliver babies.

After facing much difficulty, Evie is finally accepted into medical school, and she pays her way by getting a job on Broadway as a Ziegfield Follies girl in the evenings.
You can read my full review here


The Art Of Keeping Secrets by Rachael Johns 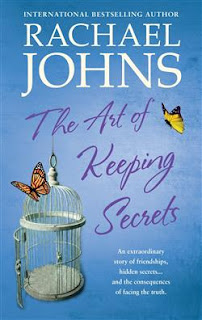 I'm a big fan of Rachael's novels, and this one was no exception.
Released last year, this is a fantastic story about friendships and secrets, and it is told with a lot of heart. 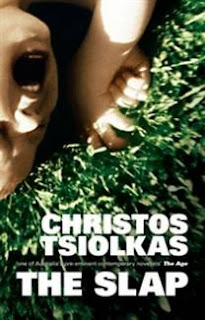 This is such a powerful story, it is not difficult to see why it has been awarded the 2009 ABIA Book Of The Year Winner, and shortlisted for the 2009 Miles Franklin Literary Award.
It was also made into a tv series, which featured a cast of great Australian actors. 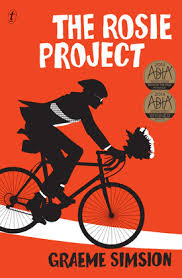 This book made me laugh out loud in many parts as I read about the adventures of Don Tillman aiming to find the perfect woman to marry.
Don is such a great character, and I thought that the follow-up, The Rosie Effect, was equally as good.

So, there's a few of my favourite Aussie books/authors.

And now, for the giveaway! 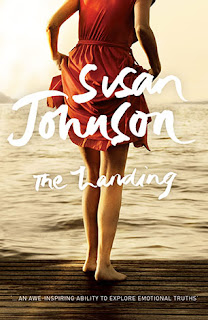 In order for you to win a copy of The Landing by Susan Johnson:

You MUST be a follower of my blog (either by liking my Facebook page/twitter/Instagram, or following via email or bloglovin' - I don't mind which one you opt for but you must do at least one please), and

Answer in the comments section below:


**Get creative, and please include your email with your answer so I can contact you if you're the lucky winner!**


Terms & Conditions:
1. This giveaway is open to residents of Australia only.
2. Giveaway closes on 2nd February, 10 pm; winner will be contacted via email within 48 hours. Failure to receive a response from the winner will mean the prize is forfeited and a new winner  will be chosen.
3. Winner will be selected on a basis of skill, not chance - the most creative and/or interesting answer deemed by the judge/s wins
4. The prize is not redeemable for cash.
5. In  The Good Books blog will not be responsible for any prize that goes missing through Australia Post.
6. This promotion is not associated or endorsed by Facebook.
7. Those who 'unlike' or 'unfollow' after the giveaway ends will be disqualified from entering future giveaways.

Disclosure: The Landing by Susan Johnson is my own personal unread copy that I have offered for a giveaway. I have not been paid for this review. All opinions are my own and are not influenced in any way.
Posted by In The Good Books Blog at January 26, 2017